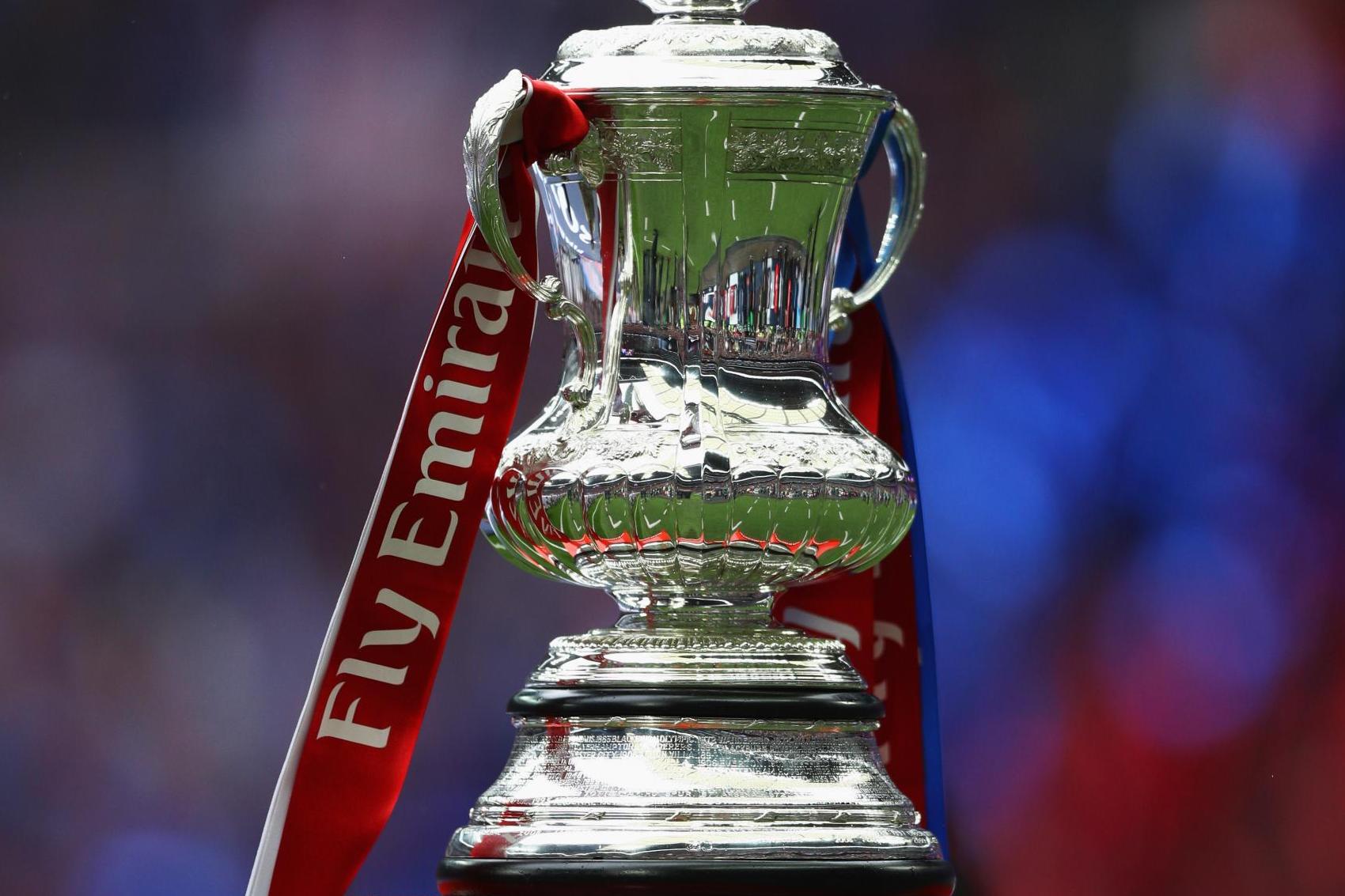 And there’s already football kicking off on Saturday afternoon, with DAZN broadcasting, so you won’t miss a thing and you can place your bets in real time if you so choose. But with our tips, you can get organised and start right now.

Check out the teams and their current form this season

Opening the semi-finals on Saturday, the most successful team in the English Cup, Arsenal – with 13 titles to their name – welcome Pep Guardiola’s Manchester City to the Emirates Stadium.

The Citizens arrive for the match bitten by the loss of the Premier League and anxious for the return of the Champions League.

As for the Premier League, Arsenal, who are only on the run of play in the league, are putting all their faith in the cup as they bid to avoid a season without major silverware.

In the other duel, a super meeting between Manchester United and Chelsea at the legendary Old Trafford.

Just like Arsenal, the English Cup is the only hope of both teams to win the cup this season.

Strengths and weaknesses summed up in figures

Looking at the odds, reigning FA Cup champions Manchester City have been a goal machine this season.

So far they have managed almost 140 goals in 54 matches, an average of over 2.5 per game. Reduced goal conceding is another feature of Pep Guardiola’s squad.

In Premier League encounters with Arsenal, they have won twice 3-0.

As for the defending champions, they are in search of their 14th FA Cup title. And despite the average season, in the last 22 matches they have only lost 4.

The attack has been effective, despite the irregularity of the team in general, beating the mark of 100 goals in the season.

And the man responsible for almost a quarter of that number has a first and last name: Pierre Aubameyang.

There were 23 goals from the Gabonese, second top scorer of the Premier League. Despite that, he has failed to score on both occasions he has faced Manchester City.

Will he be the star of the show?

Who will go through better in the semi-final?

In Sunday’s other FA Cup semi-final, Manchester United will take on Chelsea.

The Red Devils, despite dreaming of a place in the next Champions League through the Premier League, promise to fight hard for a place in the cup final.

And comes into the match with the best run of results in the season, adding 104 goals, with an average of almost two per match.

The Martial/Rashford duo alone account for almost 50 per cent of Solskjær’s goals. So with both of them on the pitch, chances will not be lacking.

Despite being ahead of Manchester United in the Premier League, Chelsea have been doing the simple things, with lesser numbers, but they have been surgical in the field.

On the pitch, the Blues have not beaten United since May 2018. There have been six meetings, two draws and four defeats, three in the last clashes.

In those three games, Manchester United have scored eight goals and conceded just one.

It is up to Abraham, Chelsea’s top scorer but who has scored just once in the last five matches, to make the difference and look for a place in the final.